Why You Should Invest In The North West Property Market

Why would you consider investing in real estate in the North West of England? After all, isn't it "grim up North...?" At least, if you are from the south, it may be an old cliché you may have heard of. The fact is that the Northwest property market has never been so strong... and recently it has undergone a period of transition and has established a well-deserved reputation as the UK new British industrial, creative and commercial hub. 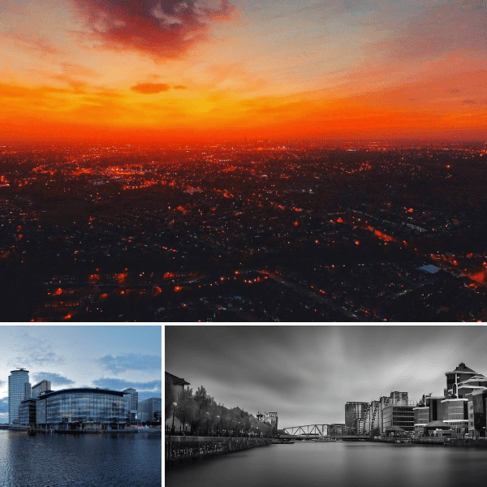 The Northwest—mainly composed of Lancashire, Merseyside and Greater Manchester—is the third largest region in England, with a population of over 7.2 million. By 2026, the population here is expected to increase by 3.4%, creating more housing demand. The Northwest has contributed approximately £228.308 billion pounds to the British economy, accounting for 9.5% of the British GDP. This makes the Northwest the largest British economy outside of London and the Southeast 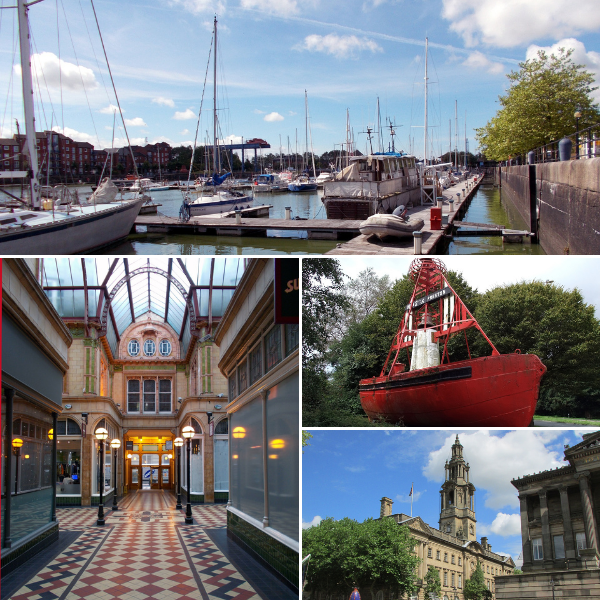 According to Totally Money, the Northwest area also scored high on rental income. The report stated that landlords in northwest England received the best rental returns when buying the UK, with an average yield of 6.2%.

With all of the above being said this is why at the Heaton Group we are developing in the sort after areas of the North West.

For more information on any of our other developments, call us on 01942 251 945 or email info@heatongroup.co.uk