Why is the North so Investable Right Now?

Off the back of another “top 10” list of the happiest places to live and work in the UK, we see that there are an equal number of towns and cities from the North than there are in the south. This is in stark contrast to 2016 where only 3 of the 10 places were in the North of the UK.

No longer all in the South 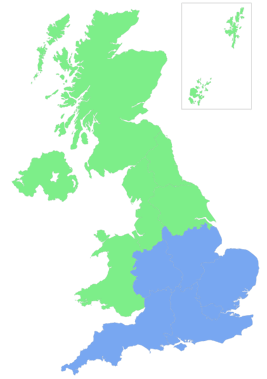 It may not seem like much but considering the amount of investment that is being poured into the “Northern Powerhouse” it’s a victory that suggests that the South no longer has the considerable monopoly it once did on people’s happiness. Manchester has undergone significant change – we’ve commented previously on the skyline having an abundance of cranes, but it is bearing fruit with more people looking to live and work in the North of England. We’ve even created our own eBook for the Preston area, highlighting all the positive regeneration schemes.

There are plenty of financial positives too - property (as we’ve discussed in other articles) provides a more significant return on investment. London house prices have remained static and fallen by as much as 4% in 2018/19 (although grown by 1% overall across the whole area) where properties in areas such as Manchester, Liverpool, Preston, Bolton and surrounding areas has risen by almost 4% in the same period. 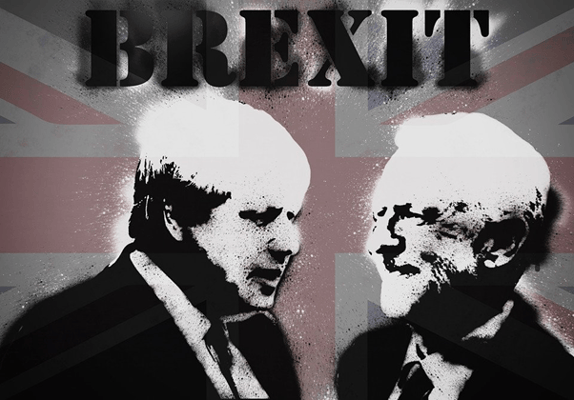 This is even in a period of uncertainty. Brexit is a common subject for investors with tougher laws for Landlords proposed in the event of a Conservative or Labour government. It is reported that 55% of potential investors have decided to wait until the outcome of the deal with the EU in order to make their decision. The UK property market is famously resilient and as such there have been little/no negative changes to the property prices in areas where there has been significant investment. There has of course, been a hit taken in London, however property investment in that area has always been a challenge due to low rental yields and large initial investment capital required.

There are several cities undergoing regeneration. The Heaton Group is involved in Manchester, Bolton, Preston and Wigan predominantly, although we do consider projects in surrounding areas such as Warrington and Sale. We’ve found these areas are prime places for our regeneration projects. Sticking to our principles of returning properties to their former glory, examples of which can be seen at The Sorting Office (below) and Bridgeman House in Wigan. 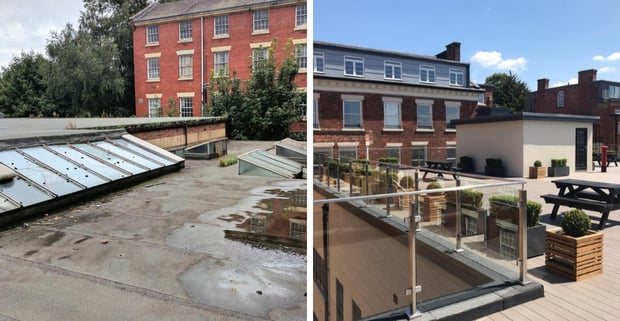 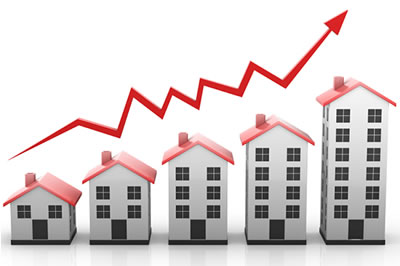 High rental yields are a big consideration, making sure that you gain a return on investment as you are investing in property is important. Lower initial property cost and a competitive rate of rent results in a quicker return, mortgages paid off quicker or you start making the outlay back quicker. If you buy a property for £500,000 and you can only charge £1250 a month in rent (London prices/rent) after yearly costs are considered, you will have a net rental yield of 2%.

Consider Preston, with a much lower property price, charging the average rent of £650 on a property price of £120,000. This provides net returns of 5.67% after yearly costs (lower in Preston) are considered.

Manchester is getting to the point of having high property price, but it isn't too late yet. There are areas within Manchester and the City Centre that are still reasonably priced. At this time, you could still get a rental yield north of 4% with the right investment.

If you’re considering investment in property in the North of the UK – then speak to us at the Heaton Group. We’ve a wealth of experience helping investors make sound decisions and with some huge projects coming up in 2020, the time has never been better to speak to our team. Please get in touch at: info@heatongroup.co.uk