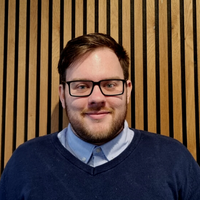 The last 20 years has been somewhat transformative, with city centre living now more popular than ever before. So why now are people ditching the leafy suburbs for the hustle and bustle of the cities?

If you’d have said “inner city” 20 years ago, people would immediately have thought “deprivation”, “poverty”, or “decline”. People assumed that the UK’s central city areas were unstable and unsafe instead of cool and aspirational. This is a historically held assumption as far back as the 18th century when residents of Edinburgh escaped “Auld Reekie” to the New Town. Not to say some cities didn’t maintain their glamour and grandeur, but most UK cities were ghost towns after the rush hour had ended.

These days, city living is desired, aspired to and in reality – lives up to the lofty expectations. Manchester’s population has exploded since 2000, with an increase of 149% of city centre residents. (Source: BBC) and the last recorded census was in 2015 – this has likely increased further with the recent developments. Liverpool, Preston, Leeds, Sheffield and Bradford – all showing huge increases (over 100%) in populations in their city centres suggests that the Northern Powerhouse isn’t just a marketing tool designed to make the North sound more appealing. It’s happening; people genuinely see value in living in the city centres that are being developed. 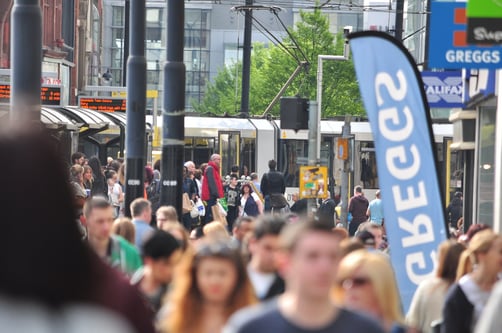 Is there a risk of what’s happened in London? A loss of confidence in the market and falling house prices? Not if local councils have anything to do with it. Councils such as Prestons are considerably behind the regeneration and increase in population, committing £434 million into the area with multiple projects aimed at keeping the popularity going and to not rest on any laurels.

The perks of living central

There are many reasons why city centre living is so popular, government regeneration schemes and shortage of housing in other areas contributing to this. There’s also the increase in environmental awareness of Green belt lands. Previously these areas would have been paved over or removed, but with the rise in people wishing to preserve natural beauty – local amenities afforded to those in suburban villages and small towns are now unable to be fulfilled, and populations have to travel to get these elements in their lives. 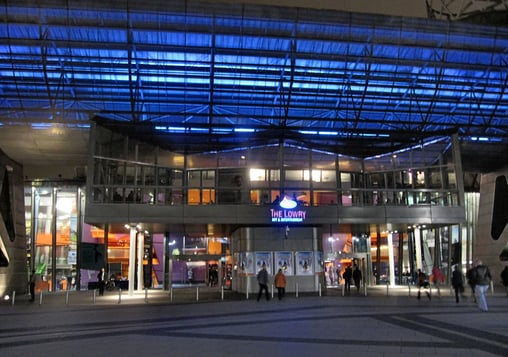 The rising popularity of “coffee and cocktails” culture in city centres has created a buzz or an aspirational way of living that is slowly teasing people into the city. In the 1990s people wouldn’t have bought a house with a pub nearby, now residents actively look for pubs, bars, restaurants and entertainment facilities that are on their doorstep, seeing them as a positive influence on their way of life. 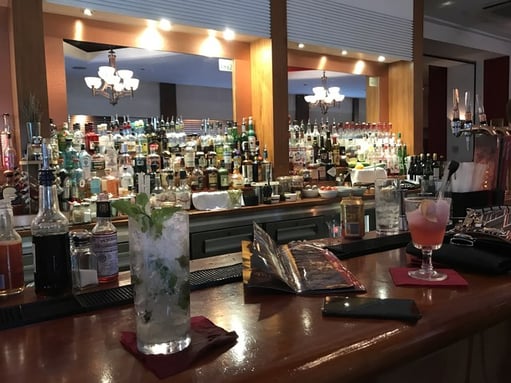 Demographics have caused a shift in wants and needs in living requirements too. Increased demand for student accommodation because of a swell in higher education numbers has forced developers into creating facilities that cater to this. Workforces also have moved into city-centre locations, with developing markets and industries being tied with central city locations such as fashion in Manchester city Centre along with marketing and tech – it’s seen as favourable to have a city centre location due to the perks that come with living in those areas. Shortening the commute then, is a big reason why workers will look closer to their place of work and especially with rising rail ticket prices and increased traffic on roads – why would you commute for an hour when you could walk to work?

A shift in generational living

Why then, are older people and families conspicuously missing from this picture? They’re still in the suburbs and outer areas where mid/late twenty professionals dominate these new apartment blocks. As a generation, they’re dismissing of suburban tranquillity, and much prefer an active life with close amenities such as clubs and bars. There’s also the rental economy – over 75% of residents in city centres are listed as renting their properties, likely to be because of the increased property prices, but also the flexibility afforded to them. 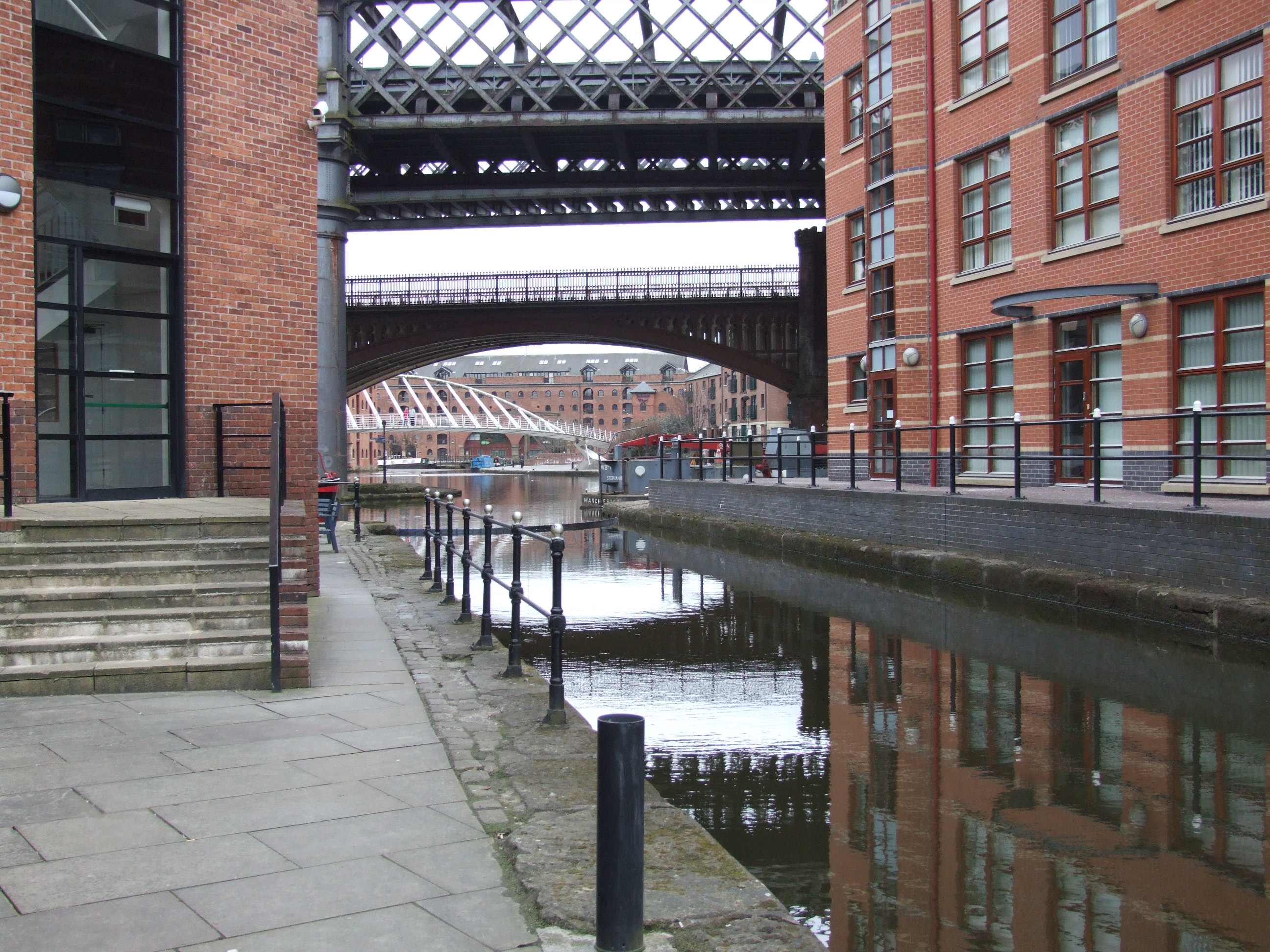 Known also as a generation to get bored quickly with personal circumstance, increased professional performance often brings with it an increased income and those who earn more likely wish to change their living situations. Buying a property makes this a considerably longer process than if someone is renting.

So what does this mean?

All the excitement and opportunity in city centre areas must mean something for those in property investment – and it does, considerably so. It secures the market for years to come; increased demand means safer investments can be made, and with the paradigm shift with city-centre living, it means that investors often make a return quicker than previously achieved. Employment opportunities in these areas have also resulted in demand for properties faster than can be met, with Manchester's skyline now famously called “Cranechester”. 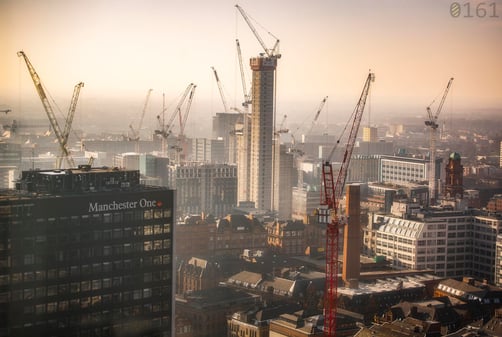 It’s important to note that this surge in demand isn’t seen all over the UK. Historic areas such as York and Cambridge have minimal potential for development due to their current building statuses so as such they’ve stagnated somewhat over the years. While still being incredible places to visit, they’re not seen as good places to invest because of low demand in the area.

The question posed to property developers in and around these cities now is if they should build new developments or refurbish what already exists. Prime examples of this can be found in Manchester and Preston, with Manchester having a strong history in the manufacturing industry – resulting in Victorian mills and factories being left vacant. Some of these refurbishments have resulted in stunning examples of design and modern architecture. However, there’s also been scope to build new, with Preston being home to examples the “Brutalist” architecture of the 70’s that unfortunately aren’t appreciated by today’s standards and as such result in brand new builds being commissioned. 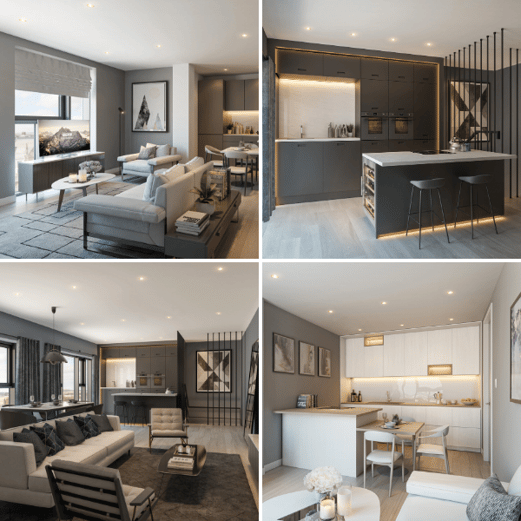 A good time to invest, then?

Yes! The Heaton Group have been enjoying a period of unprecedented growth over the last five years due mainly to developing properties alongside supportive local councils and working with our fantastic investors who are always eager for the next opportunity. We’ve managed to carve out a way of redeveloping properties in a way that means investors are happy; tenants enjoy their way of life. They’re sympathetic to the area, whether that’s something like The Sorting Office or almost a complete rebuild.

If you’d like to find out more about our current investment opportunities or wish to speak to us, then please call 01942 251 945 or email info@heatongroup.co.uk.