Just how resilient is the UK Property Market? 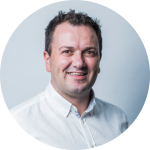 Things are going on right now that has created a complex environment for all concerned. Governments around the world intend on “propping up” their economies with financial stimulus packages but is property safe from a downturn?

2008 is the official year that the last recession happened. Still, the signs were around beforehand as house prices started dropping from about 2006. US Banks were selling “sub-prime” mortgage deals around the world for years previously, under the impression house prices would rise consistently. This would then tease money into the economy in theory as “new money” would then come into the economy and thus confirm their strategy as sound. The problem was that this was exceptionally high risk. It was reliant on several factors that they had no control over, such as people using the money they had saved to purchase property and continue the rise. 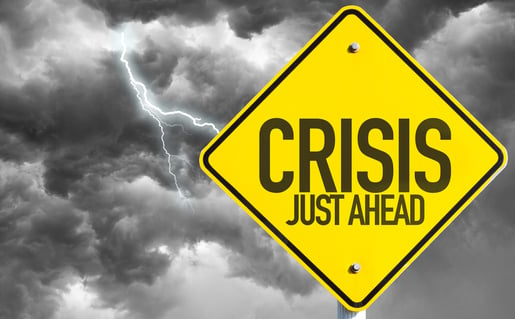 What happened, was that people were left in the unfortunate position of not being able to pay back these mortgages as they were based upon inflated house prices. In their desperation to sell as many of them as possible, banks around the world had resorted to questionable decision making – resulting in people being given inflated mortgages when they shouldn’t have been. Banks around the world then had to be bailed out by their respective governments (to the tune of trillions) as property prices plummeted after people weren’t buying at the same rate. There had been a bubble in the years prior, as house prices increased at rates that were greater than income. After the recession hit those house prices tumbled and meant that there was decreased confidence in the market. There were countries such as Spain and Ireland that had been building houses too; many projects had to be abandoned.

As with all recessions, there was a period after 2013 of exponential growth. Property prices skyrocketed as economies around the world recovered. GDP showed an increase, and as a result, people were able to make long term financial decisions. Most decades have recessions; this is nothing new, but the Great Recession in 2008 had some ground to make up to recover. People typically avoid property in a recession as although there are complex fiscal models in place to make predictions. In essence, ultimately, nobody knows when things will return to normal.

As economies recovered though, house building resumed, and environmental regeneration projects were put back on the table. This meant that areas such as Liverpool and Manchester saw huge investment from private firms looking to expand and take advantage of the improved economic conditions. Property prices increased as a result, and it meant that there was renewed confidence in the housing market. This yearly growth continued for the next seven years until now (April 2020) where Coronavirus has caused uncertainty within the property market. 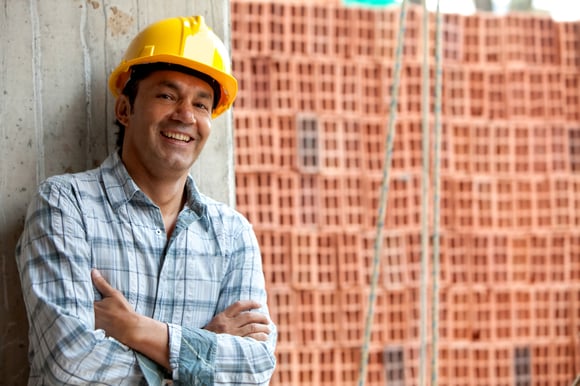 Unlike last time, however, this isn’t directly related to banks and more that there seems to be a lack of activity. To stimulate spending in the economy, the Bank of England has reduced its base rate to 0.1%. If you’re looking to get a mortgage for buy-to-let, then now is the perfect time to take advantage of that fact. The GBP has also declined in world markets, making now the ideal investment opportunity to invest – currency conversion metrics will mean that a property that may have cost more pre-coronavirus could be an exceptional investment opportunity.

So, what does this mean?

The likelihood of a recession is high – this won’t, however, have the same impact on the housing market. Banks are still lending at favourable rates, and the economy isn’t at risk due to bank bailouts. There may be some economic uncertainty, but property prices aren’t expected to fall. In essence, they’re highly likely to remain consistent for a while as investors and property owners slow down, but that means now is the ideal time to take advantage of that. 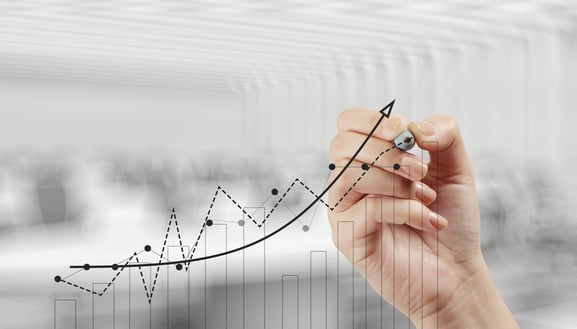 The hope is that we will avoid a “double-dip” recession – this could harm the UK economy as banks become less willing to lend. There is likely to be a period where the interest rate increases, so as mentioned, now is a great time to borrow from the bank.

To speak to us regarding your next property investment then call on 01942 251 945 or email us at info@heatongroup.co.uk.