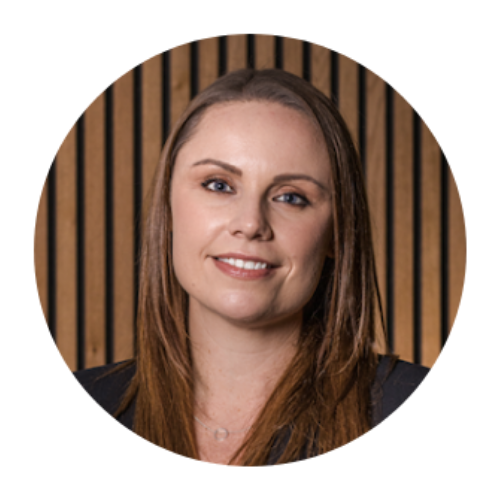 Salford has been revealed as having the biggest return on house value in the North- West, with property prices increasing in the borough by an average of 47.6 percent over the last five years.

Salford is a dynamic commercial centre, currently home to more than 8,700 businesses which employ over 127,000 people. The city is home to several major employers including Talk Talk, BBC, ITV and BUPA. The city is integral to Manchester City Region’s economy, the economic powerhouse of the North West of England. Salford’s economy has grown by more than 12% since 2004.

Trafford takes the second spot in the North West and ranks sixth overall in the country. Trafford's property prices have increased by an average of 43.8 per cent, 20.2 per cent above the UK's average increase.

Located 1.5 miles south of Manchester City Centre, Trafford is accessible by public transport in just 7 minutes. With a Masterplan for the area recently given the green light, this area is set for huge regeneration, with some of the UK’s biggest names leading the way on its future.

Internationally renowned, Trafford Park is one of the largest and most successful business parks in Europe, home to internationally recognised brands which illustrates our locational, workforce and supply chain advantages.

Access in and out of Trafford is easy via the M60 and M6 motorways, the extensive rail network and Manchester Airport which is just a short drive away. Getting around Trafford is also quick and effortless with the Metrolink system.

Third in the North West is Rossendale, with an average increase in house prices of 43.2 percent over the last five years.

Rossendale is certainly an impressive location with its bridleways, rivers, reservoirs and stunning hilltops – just on the fringe of Manchester and the South Pennines. Its rich heritage is evident in the design of its buildings and quintessential mill town centres, which are beautifully preserved and often revered by architectural experts.

Oldham is in fourth place with an average increase in house prices of 42.2 percent, 18.6 percent above the national average.

Although Oldham itself is a densely populated urban area the surrounding areas are suburban. Some of the outer parts of Oldham are very rural and stretch out into the Pennines and the Peak District National Park. Oldham has a cultural side too. As well as the Oldham Coliseum Theatre, Gallery Oldham is a free public art gallery with four different art gallery spaces also located in Oldham’s Cultural Quarter.

Ranking sixth is Bury with an average increase of 41.7 percent. The town centre is the third highest ranked retail destination in Greater Manchester, and ongoing developments are expected to attract even greater interest in the town. Connectivity Bury has excellent transport links to the region and beyond, through the M60 and M66 motorways and Metrolink, and is within easy reach of all North West airports.

Pendle saw an average increase in property prices of 40.3 percent over the past five years. Pendle is a local government district and borough of Lancashire, England. It adjoins the Lancashire boroughs of Burnley and Ribble Valley, the North Yorkshire district of Craven and the West Yorkshire boroughs of Calderdale and Bradford.

Manchester is one of the UK’s strongest investment locations, with investment in the city surging in recent years from both local and overseas investors. Manchester is forecasted to experience the highest sales and rental price growth of any UK metropolitan area in the next 5 years. In recent years there’s been a 149% increase in people living in Manchester city centre, which is driving property prices as well as rents.

In 8th place is Tameside, with an increase of 38.5 percent.

Tameside is a metropolitan borough of Greater Manchester in North West England. It is named after the River Tame, which flows through the borough.

Situated between the City of Manchester and the Peak District, Tameside offers the best of both urban and rural living. The area is conveniently located on Junctions 23 and 24 of the M60 and is within a twenty minute drive of Manchester Airport.

Stockport is a historic town in Greater Manchester with a creative edge. Its rich history is celebrated in the quirky town centre, where interesting new retailers and restaurants are breathing life into heritage buildings.

The town is set to be further enhanced with by a £1 billion programme of investment which is already underway, further improving public spaces, increasing connectivity and attracting business and residents into the area.

An ideal location for investment, with excellent transport links and a commute to Manchester City Centre taking just 12 minutes.

Topping off the list is the Wirral with an increase in property prices of 35.9 percent over the last five years.

Wirral is a peninsula in the North West of England, facing the city of Liverpool across the River Mersey. The Wirral Waters project, a large scale £4.5bn development has been given the green light and will be delivered by the Peel Group. It is the sister programme of the Liverpool Waters project.

Wirral Waters is the largest regeneration project in the UK and will create a mixed-use, high-density, highly sustainable project that will elevate and regenerate the area.