Welcome to the first in a series of topics we’ll be covering over the next few days, including the current situation of renting, buying and investing in the North West. The first location we’ll cover is Manchester, an area you’ll no doubt be familiar with as being a current hub of construction.

It’s tricky right now – there is a significant demand for properties for young professionals, properties are on the market for less than a week before being taken up. This has resulted in substantial price increases in the city centre, with landlords looking to increase their return on investment – however, this has, in turn, increased property prices (more on that later). As time goes by, more people move from London to Manchester, and this affects the rental market.

There’s a wealth of options though, with the apartment complexes becoming more appealing. It has created a demand for “co-living”, which isn’t too dissimilar to how students live, with a communal area (kitchen, lounge, bathroom) with the bedroom being the space for the tenant. This works like an HMO but based in apartment complexes. They’ve been successfully created and tenanted in London; however, there’s a feeling that if Manchester is forced into creating these spaces for affordable accommodation, then it’s not fulfilling its initial vision of producing high-quality living spaces.

As mentioned above, there’s been a spike in the property prices in Manchester, led mainly by demand and lack of properties readily available. This has created something of a vortex, the need for new housing far outweighing the speed by which it can be built. This has led property developers to start refurbishing older properties and spaces into something that can be used as housing. 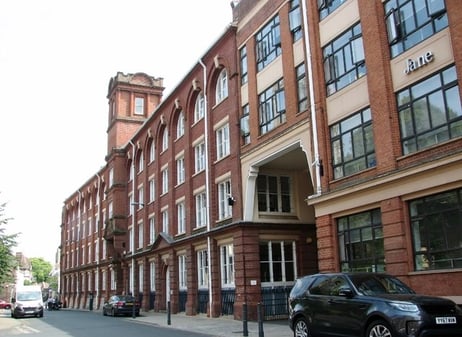 So, living spaces are being created in non-traditional properties such as factories, mills and churches. This harms property prices for those with a limited budget. These are often in highly sought-after areas such as Deansgate and the Northern Quarter, meaning that not only are they novelty properties, but they’re in highly sought-after neighbourhoods. This means a 1-bedroom apartment in the Northern Quarter can be bought/sold up between £400,000 - £600,000. While not at London prices just yet, they’re certainly going that way. It restricts first time buyers, and young professionals in many ways – these kinds of costs are far too high for them to afford, and as such, they’re forced into renting. As the property prices are so high, the landlords and owners want to get as high rental yield as possible and as such can charge rents well over £1,000 PCM.

How then, is it possible to get involved in Manchester property and investment without paying over the odds? The answer is the areas just outside Manchester. City Centre prices are skyrocketing, that much is true. However, the suburbs and areas just outside are starting to develop, meaning investment is coming to areas where the property prices are yet to hit the dizzying heights, you’ll find in the city centre. This provides a significant advantage for investors in the sense of being able to purchase properties for lower than city centre prices and yet charging rents closer to the city centre rates due to proximity. 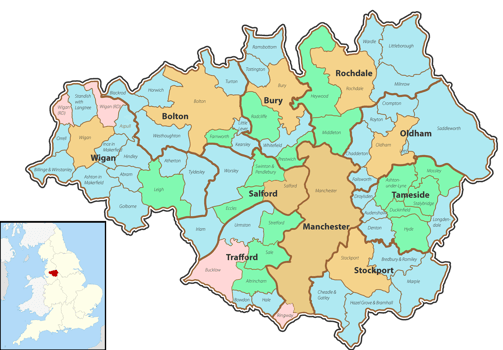 City centre properties then have increased rental costs – something a savvy investor can take advantage of. If for example you invest in a property on a commutable route into Manchester via tram and charge £400 less than the city centre rates for a one or two-bedroom apartment, that’s an attractive proposition for your tenants. Even better if the property itself was low cost and you’re enjoying a significant rental yield. There are many currently untapped areas in Manchester; we’re developing (near completion!) apartments in Johnson's Square in Manchester where we anticipate a rental yield above 6%. The properties themselves are between £110,000 and £180,000, which is a desirable proposition for investors.

The next in our series will be Preston; we’re developing Bishopgate Gardens after successfully developing The Sorting Office, Station Terrace and Cannon Street, so we have a wealth of experience in the area.

If you have any questions or wish to speak to one of our team regarding investing in our developments, then call us on 01942 251945 or contact us through the site.