Up and Coming Areas: North Manchester

There are numerous new builds and new developments happening right now in Miles Platting – we see Rightmove listing a high number of new builds, ranging from 1-bedroom apartments to 4-bedroom detached houses. Miles Platting is ideally situated for the budding investor, close to the Etihad Stadium and the other redevelopments being pumped into North Manchester by Sheikh Mansur and the Manchester City Football Club.

Close to Ancoats (a highly sought-after area) Miles Platting has the best of both worlds, lower prices but close enough to Central Manchester to be a short journey away. With Parks and excellent schools nearby, it’s one of the best kept secrets in Manchester and could soon jump in price. 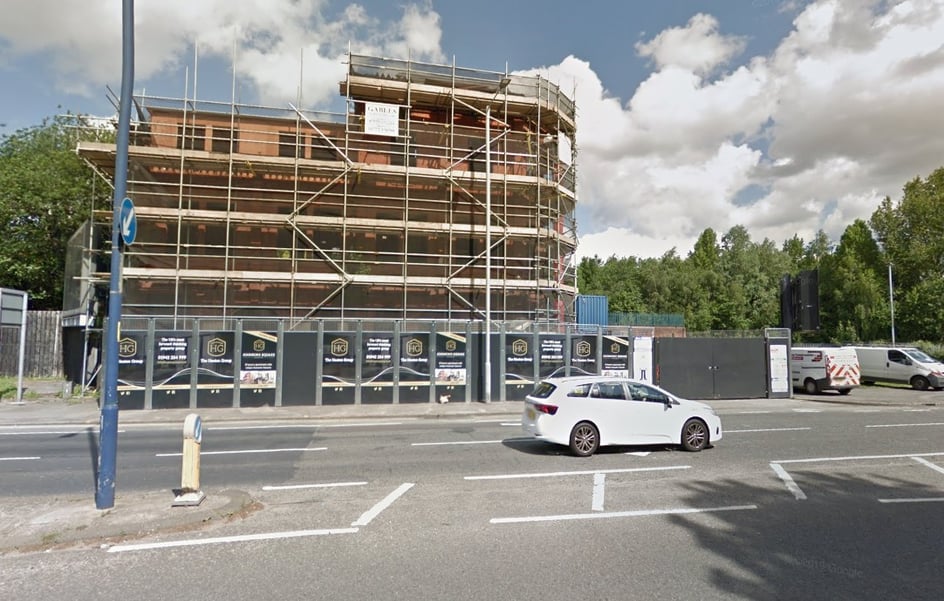 The Heaton Group are currently redeveloping 10 flats at Johnson Square on Oldham Road – if you’re looking at investing in property in Manchester, that would be a great start. The site is a 15-minute walk from the Northern Quarter and is on a bus route that links directly into the centre of Manchester.

This is an area that has been undergoing transformation for almost 20 years – the slow pace is deliberate. Manchester properties are often cited as appearing overnight, while New Islington has become a community with consistent regeneration and an attempt to build something more than just accommodation, is now coming to fruition.

Modern Town houses are the most popular in this area with areas overlooking the canal and a marina. There are excellent schools and infrastructure for city centre access, but the main draw of New Islington is the fact that it is among the top 10 most desirable places to live in the UK.

Perhaps the most popular area for bars and restaurants right now is the Northern Quarter, with extensive redevelopment ongoing. It often feels like overnight there’s a new “cool” bar that pops up. Property in this area is highly sought after, with 2-bedroom apartments going for almost £400,000 on average and as you get closer to the centre you could be looking at closer to half a million. 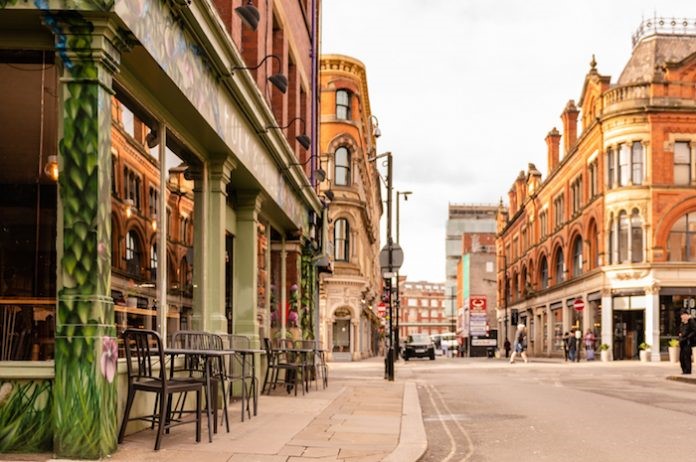 The properties in this area are stunning examples though, often housed in previously abandoned Victorian buildings, the Northern Quarter does play home to some of Manchester’s most desirable property with huge waiting lists to rent property in the area. Obviously, this extends outwards to surrounding areas too due to the desirable nature of the area on the whole.

Ambitious plans have been approved by Manchester Town Hall for 15,000 new homes, new schools and other features such as a health centre, transport interchange and a riverside trail. This is part of the councils “Northern Gateway” vision for the area so it can look to advance the Manchester suburb to reflect the other developments in the surrounding areas.

The first phases will have new social housing and homes in Collyhurst itself with apartments and commercial buildings in the Red Bank area which is a stretch of land near the Green Quarter. 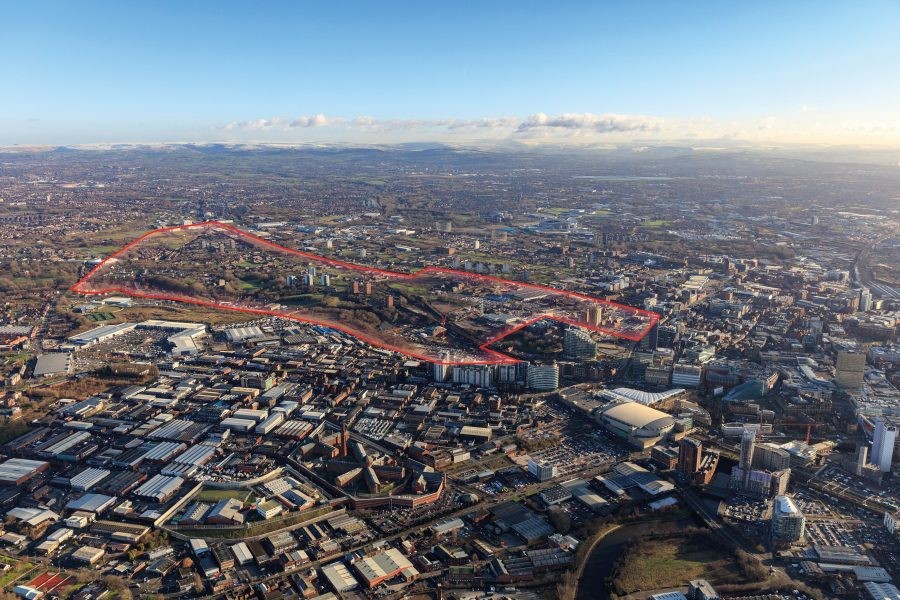 The aim of these plans is to adequately provide the surrounding area with enough healthcare and amenities to keep up with the increase in population. There are also plans to improve “Barneys Steps” which is a huge but unused bridge connecting Collyhurst to Cheetham Hill.

We will continue to provide updates on areas surrounding Central Manchester and its properties, ensuring that you are making informed decisions on your property investments in Manchester. To find out more about the Heaton Group and anything regarding our ongoing developments in the area, speak to our team.