I saw quite a powerful image the other day titled “Cranechester” and it made me seriously think about the development currently happening in Manchester. There seems to be arguments from both sides, some praising the redevelopment of the areas that were ruined by the concrete buildings built in the 50’s and 60’s and some who have claimed that Central Manchester is now devoid of soul, given the multinational/global investment.

Manchester is being redeveloped into something new

As a Property Developer – we’ve always trod very carefully around these kinds of issues. We’ve had opportunities to develop properties in Central Manchester, however we’ve always been exceptionally selective with what properties we’ll take on. Our intention isn’t to build tower block after tower block to have them sit empty and become an aspiration for people to afford the rent or to buy it outright for profit due to rising property prices. We’ve always focused on properties that we can restore to former glory that will be affordable for our investors and their potential tenants. But, we can understand that these new developments are strengthening the local economy significantly, providing jobs and eventual homes for those who wish to live and work in the area. 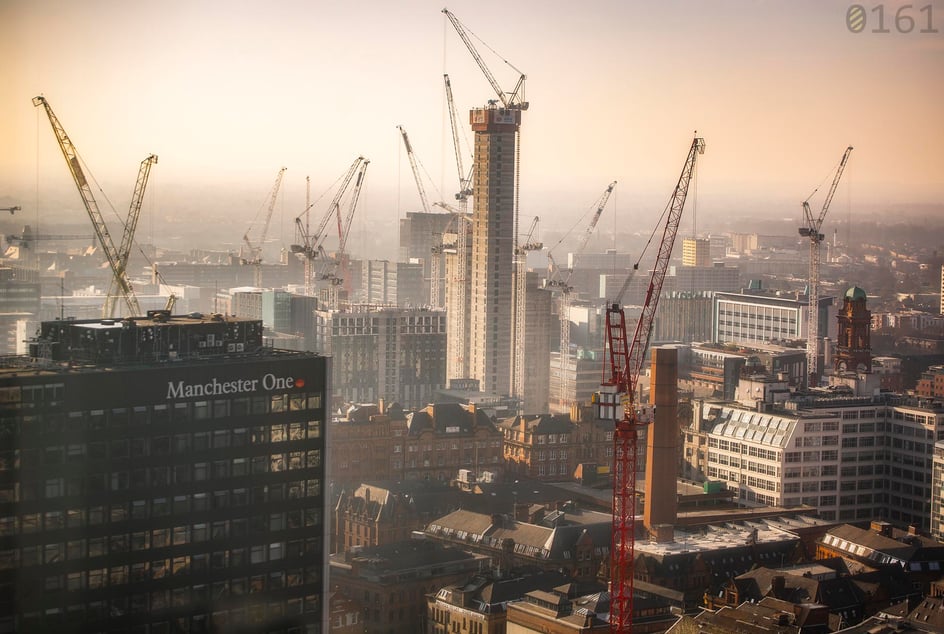 Will it always be like this though? When is enough living space, enough? There are already arguments that these complexes are built too quickly, too costly for the average person with the will to live in them and then before it’s fully stocked/tenanted, there’s another being built. Is there a lack of demand in Central Manchester? Is the rental yield in the city centre good enough to consider these kinds of investments?

The Heaton Group in Manchester

The Heaton Group have always invested in Manchester, we will continue to do so – but not to the detriment of the people that live there. While there are the dissidents, this is a positive for the area overall in my opinion. Inevitably, investment in the area has resulted in a higher demand for properties, some people are worried that it’ll be come a “mini-London”. There is still this “soul” people are worried could potentially be lost. There’s still a thriving music scene, urban park areas and local art and architecture is still appreciated and popular. 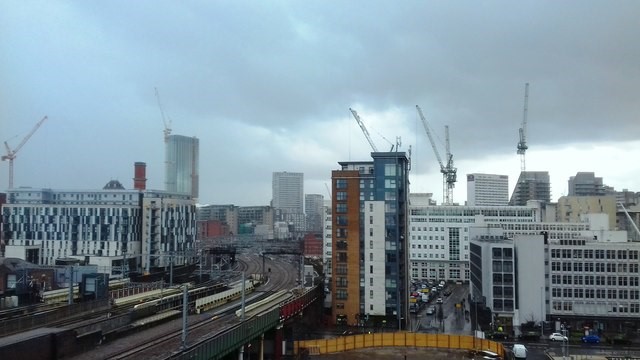 The city can’t be a museum, change will always happen over time. A lot of the buildings being redeveloped were old warehouses and mills that have been unused for decades. The infrastructure has been improved an incredible amount over the years with new tram connections and links to local transport. So, while there is an initial period of transition from the “Manchester of old” into something bigger and better with more livable, usable space for people in the area. 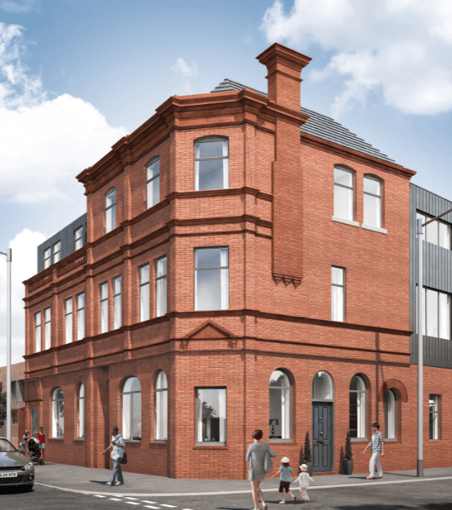 Our most recent development in Manchester, Johnson's Square is just outside the city centre in a former retail space. The intention was to restore it back to the way it used to look pre-retail into a more Victorian look and feel on the outside with more modern specifications built around existing features internally. It’s a more considered investment than the City Centre as it’s more cost effective, you get more space for your money and it’s still close enough to popular areas such as Ancoats and the Northern Quarter to be able to commute in if you work in the city. Investors are jumping on board as there’s limited space in the city centre and as Johnson's Square is just outside the big development areas, there will be increased popularity for the area soon.

What are your thoughts on this?