Demand in Inner Cities for Property

There's an ever increasing demand in cities for new properties for investors. We explore some of the reasons and statistics behind that.

As you’re no doubt aware, London has reached the point of saturation for new properties, with the prices charged far in excess of the ability to make a justified investment. That isn’t to say there aren’t rarities available. Still, generally investors will look for good yields through renting out their properties and currently, London just isn’t satisfying that requirement. 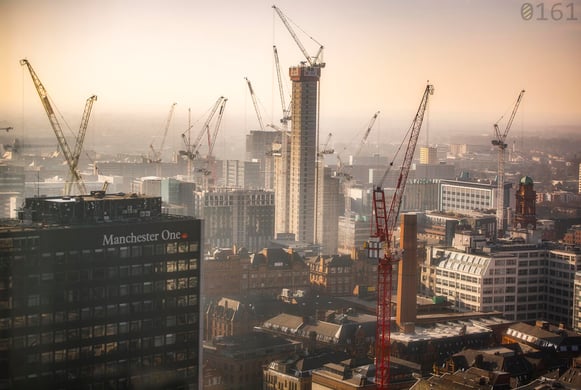 There are multiple cities throughout the UK that are providing this, none more so than those in the North West with Manchester leading the way. As a large part of the Northern Powerhouse, there’s a considerable increase in interest in the area. Businesses are setting up in Manchester to take advantage of the wealth of talent available; developers are seeing the demand for new properties and young professionals are moving to the area to work in a new and exciting environment. This isn’t limited to just Manchester; however, there are other cities in the North West equally as exciting such as Liverpool, Preston, Lancaster, Chester, Bolton and Wigan, among others.

If you’re an avid reader of our blog posts, you’ll know we have developments across the North West, and we give many reasons why this is likely to continue. There’s a considerable amount to be excited about, the rental yields are significant, the property itself increases in value (see below), and demand is growing all the time. 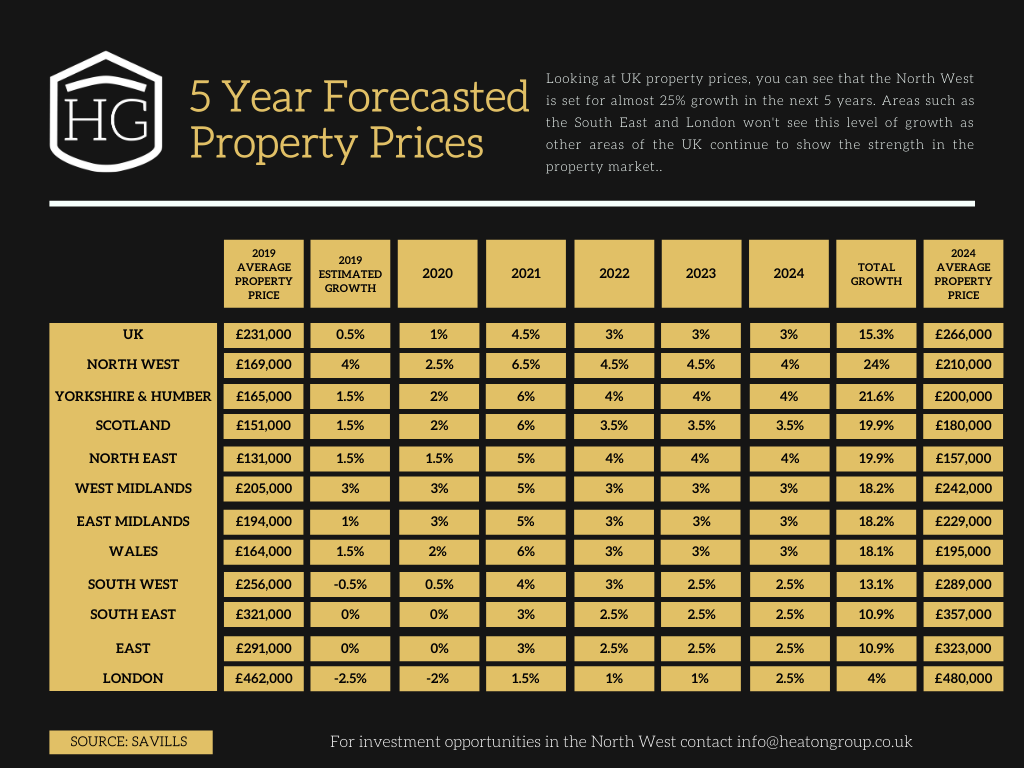 When looking at rental prices in Manchester, you can see the following:

To purchase property in Manchester, the following is the general rule of thumb:

Comparing this with the rest of the world:

So then, it appears to be obvious why people would look to move to Manchester when the rental costs are so low, but why would this be good for investors? Mainly because the initial property price is low now – but it is increasing all the time. It is estimated to reach London costs within the next ten years after all the current developments are completed.

Couple this with the improvements being made all the time to transport links with the rest of the UK and the world with trams, trains and airports all undergoing significant investment – then you’ll see why investors are all getting involved in the North West.

If you're looking for your next investment opportunity or need any further information, get in touch with us on 01942 251945 or info@heatongroup.co.uk