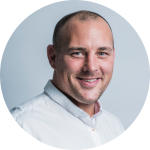 The Heaton Group have recently secured the acquisition of Red Rose and Elizabethan House, in the heart of Preston City Centre. Planning approval has also now been granted for its re-development, into 130 luxury apartments, bringing some much-needed city center living space to Preston. 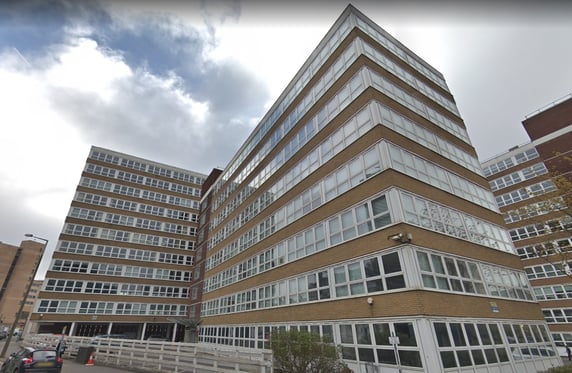 The development (starting in early 2020) will boast features such as on-site retail and concierge service, meaning that a new way of living in Preston isn’t far away. The Heaton Group also provides all its apartments with “Smart technology” which means simpler management, lower costs and smarter rental options for today’s generation rent. 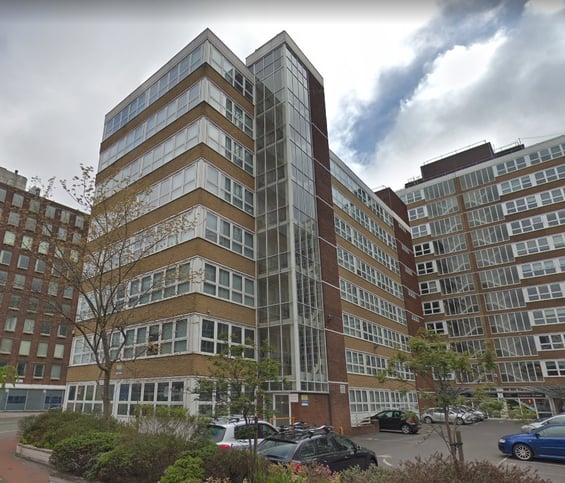 This is part of a wider investment in Preston that we’ve previously covered on our blog, highlighting its massive growth potential as stakeholders begin to see the path the city is taking. Preston is going through a spell of increased investment and rejuvenation and has been described as a “leading light” in how a city can prosper in the current economic climate.

Investing in an area such as Preston is a great idea as the sheer amount of outside investment will result in positive gains for your property. Perhaps not covered in our last post was some of the defining numbers for Preston’s redevelopment including:

Bishopsgate will be one of the Heaton Groups largest developments to date, however our 4 generations of industry expertise means that we are used to running large projects and this is no different.

Prices start at £110,000 - for more information please speak to a member of our team.