As you’re no doubt aware – Brexit is (currently) set to happen on 31st October, with or without a deal. While parliament debates extending the date for article 50 and their new revised deal, we’ll look at the property market, how Brexit has affected the market since article 50 was triggered in 2016 and what kind of result your property investment in 2019 could yield long term.

High Demand for Properties from Students

It’s a simple fact that residents of the UK will always need a roof over their heads. This is a market that will never go away - Brexit or not. It’s not a goods market where people could “do without” or a service market that can be achieved via other means. Property has always been a safe bet for investment. The UK property market is very strong, and more people are moving to the UK to study than ever before. There has been a slight net decrease in people moving over to work, however Universities are claiming that there are more students enrolling from both inside and outside the UK. 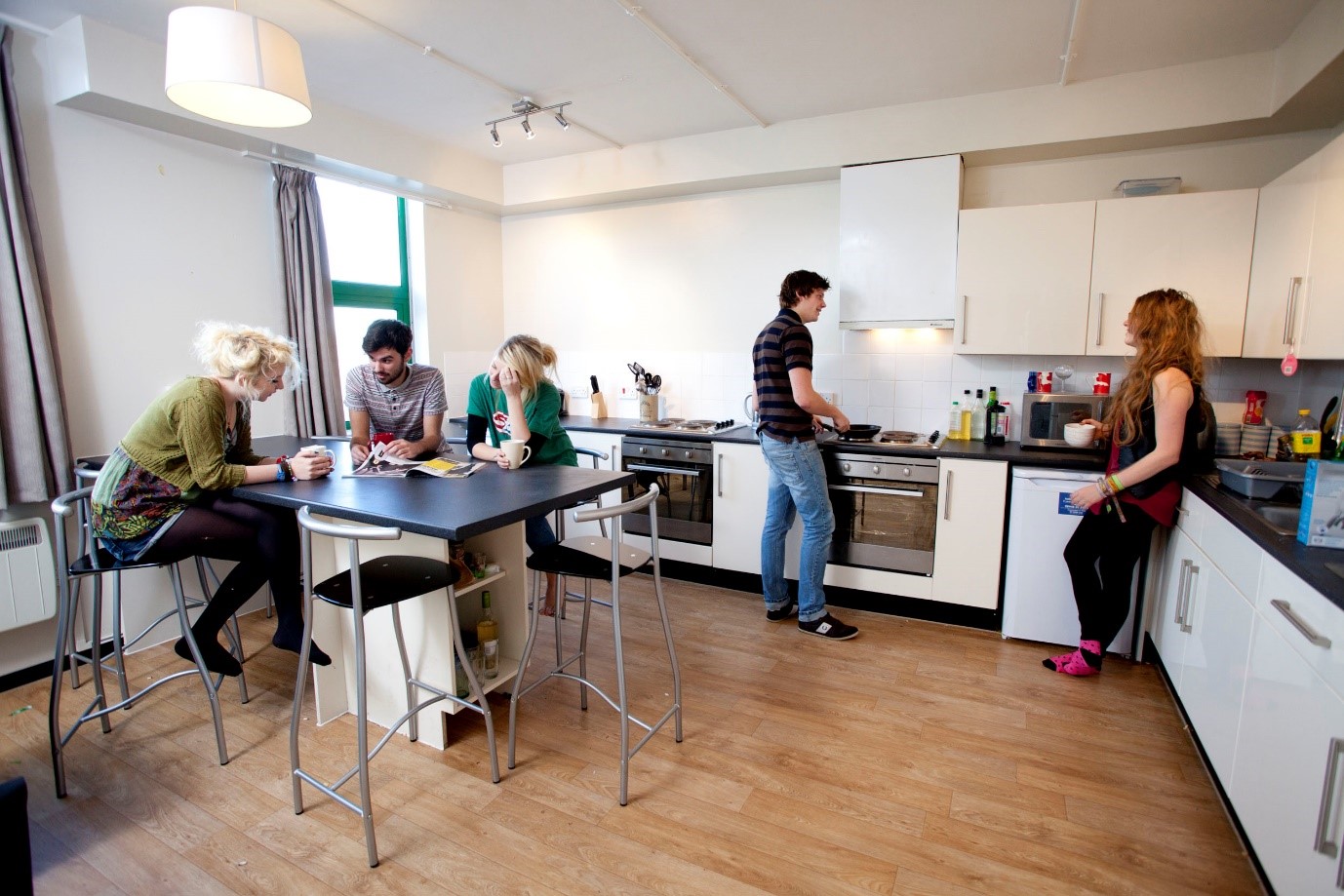 Since 2016 there has been a steady increase in student registrations in UK higher education. This means an increase in student numbers results in demand for property in those areas. As the Heaton Group covers Greater Manchester properties, we can confirm that the demand for 1- and 2-bedroom apartments in city centres has dramatically increased over the last 3 years and continues to do so.

The UK continues to invest

Property development hasn’t halted, if anything it’s increased. All you have to do is take one look at Manchester to see the sheer scale of development in that area, but all across the North West there has been real investment in the “Northern Powerhouse” with areas like Bolton and Preston undergoing huge change with over £1 billion per area committed for improvement – you can read more about that here. This isn’t restricted to the North West with areas of Scotland and Wales undergoing huge transformation such as Swansea and Merseyside with new transport links such as the Mersey Gateway. 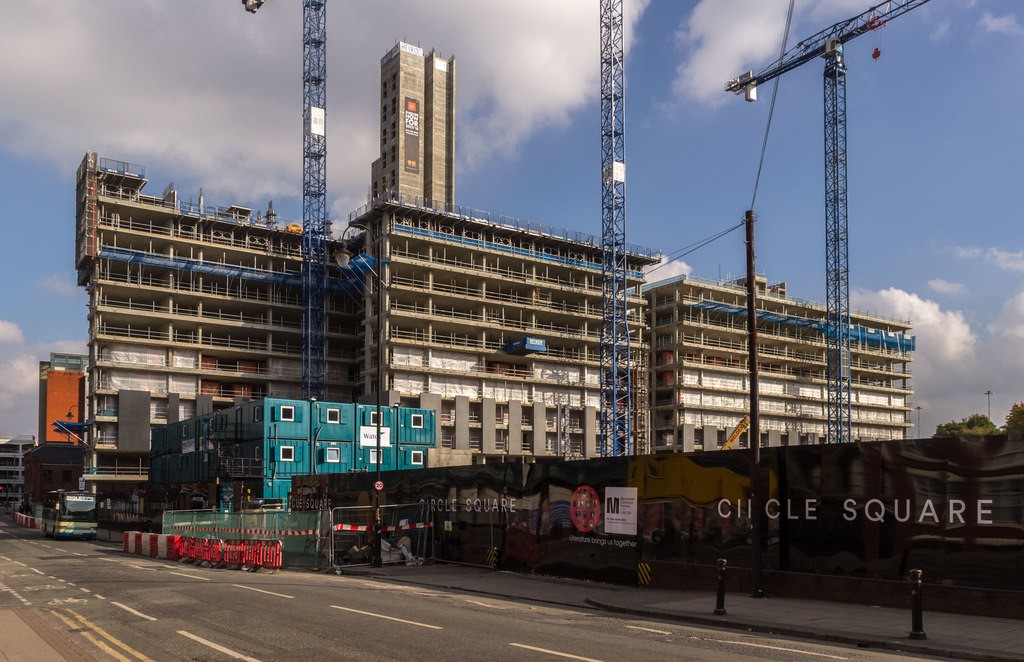 This investment by UK Property Developers, while being backed up by the UK Government is seeing a surge in UK property prices throughout the UK (outside of the South East and London). The head of Lending for the Mortgage Advice Bureau said: “Looking at this months’ data, the fact that Wales, the East and West Midlands and the North West are reported to have been "star performers" again over the last month isn’t entirely surprising.”

We seem to be entering a more “needs driven” market than in previous years which is to say that people are being more discerning with their property choices. They’re not moving out of necessity; they’ve got a definitive idea of what they want from a property and going out and looking for it.

Without wishing to be disingenuous – we will have to restrict the South East when we say this, but property prices across the rest of the UK are increasing considerably. Areas such as Salford and Trafford in Greater Manchester have seen over 8% increases in house prices within one year. This is far above the national trend of just under 2%. Other areas that have increased considerably are North Devon (almost 15%!) Forest Heath (8.7%) and South Lakeland (8.05%). It is almost exclusive to the South East and London areas that house prices are decreasing considerably. 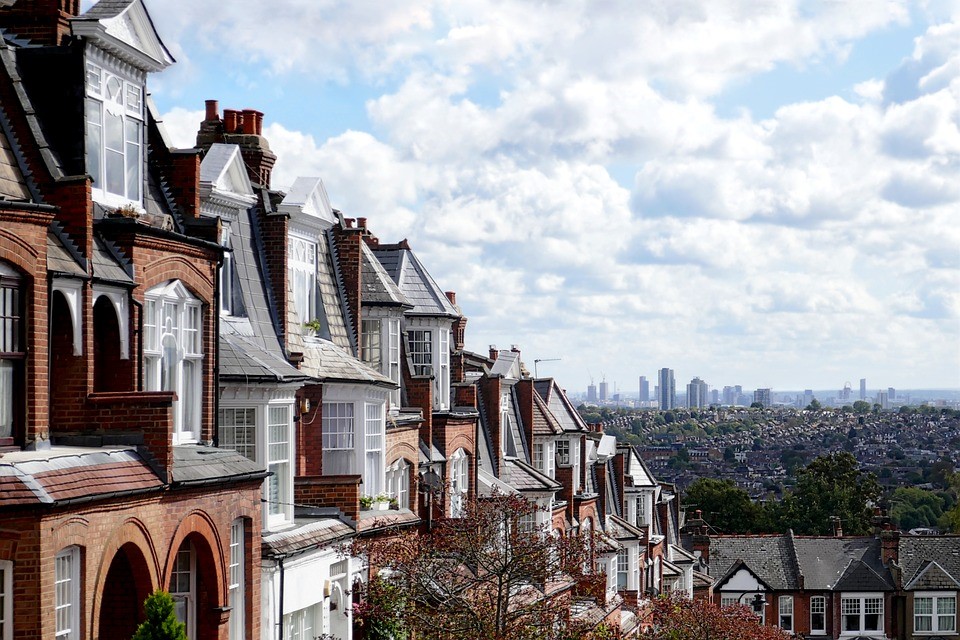 There is perhaps an underlying reason for this that links directly to Brexit. London has enjoyed (for a considerable number of years) both increased property investment and property development owing to a “mini-boom” of property and a surge in demand for city centre living. Brexit uncertainty however has resulted in some larger financial firms pulling out or declining to do business in London, decreasing the immediate demand for property in the area. It is still by far and away the most expensive and high demand place to live in the UK, but people are now looking at viable alternatives such as surrounding suburbs to commute or businesses are looking outside of London, still within the UK but perhaps in other cities such as Manchester or Birmingham.

Stamp Duty is causing uncertainty with property sales however

New rules in 2014 have caused problems with buying houses worth over £937,500, the tax bills they face are much larger as a result. Homes worth over £500,000 will also cost over £15,000 in tax. This is causing people to pull out of high-end property purchases and has a direct impact on the UK Housing market overall. Brexit hasn’t caused this, the imminent general election as a result of the parliamentary uncertainty sees Labour suggest that a “progressive property tax” will see owners pay more if they invested more in their property. 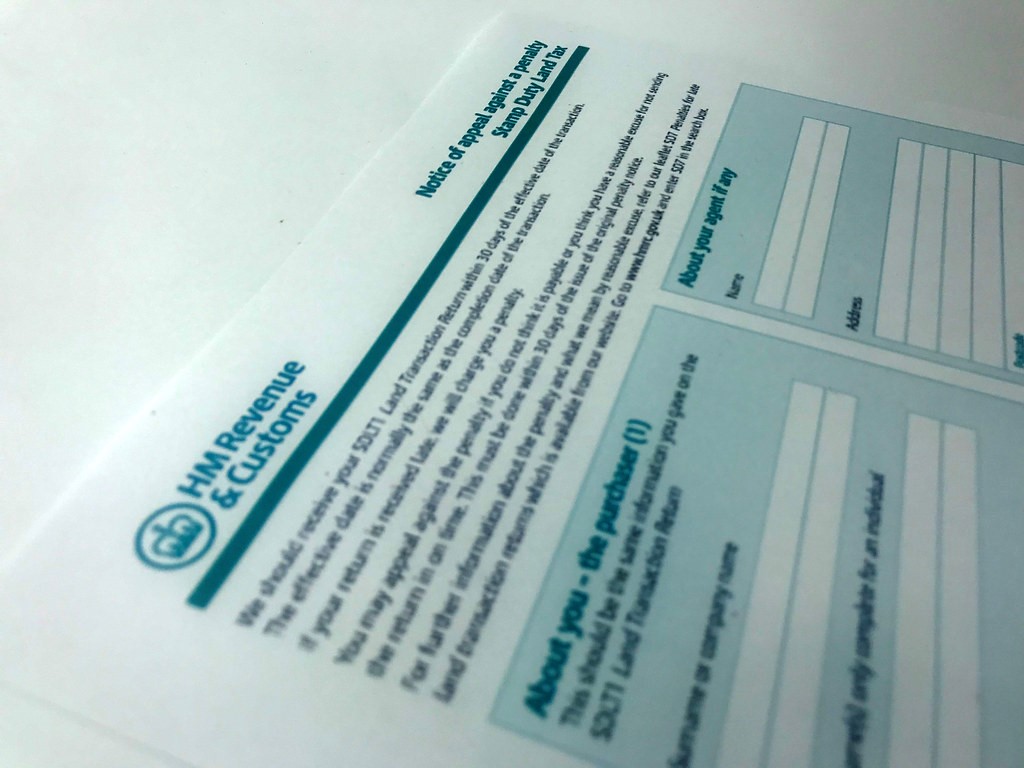 This could cause people to head for Europe as a result, the Conservative government have always been protective of inheritances, but this new law proposed by Labour could see those who are in line to inherit valuable properties penalized due to the high value of the homes.

Potential Turbulence in the Market

That isn’t to say that we won’t enter a declining housing market in the coming time after Brexit. With a potential recession on the horizon, people are often reluctant to invest in something that could decrease in value. However, the average house price now when compared to 10 years ago (the last recession) it is evident that although there was that period where there was a decline in value when purchasing a house – it was a fantastic investment during that period. Houses that cost £160,000 in 2009 are worth over £240,000 now. 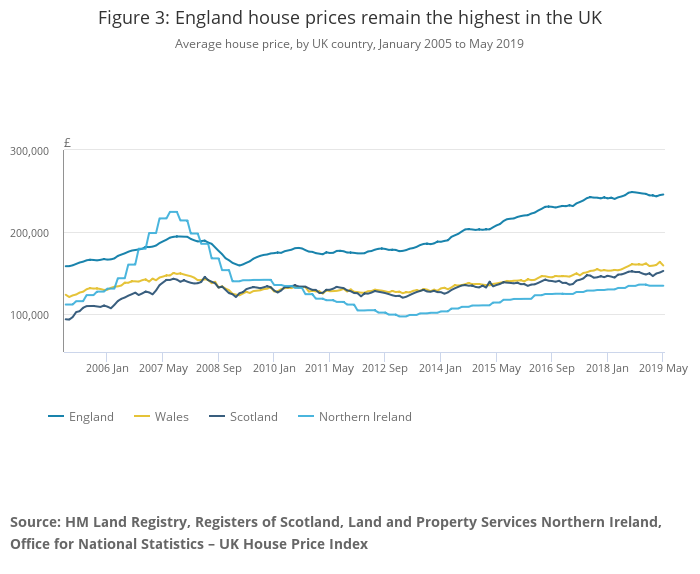 So, while turbulence is a bad thing – the economic forecast we saw previously suggests that this is just a case of “weathering the storm”. If you’re looking for a buy-to-let then you are effectively getting a property at a great price, getting revenue from renting during the turbulence and then ending up with a property worth more as a result. When there is uncertainty in the market, others don’t want to make the jump – if you do, it could result in huge returns for you in the long term. After all, property investment is rarely a short term gain.

While it would be untrue to suggest that Brexit hasn’t affected the property market in the UK, it does only seem to have negatively affected London and the South East. Other areas of the UK are bucking the trend and see increases across the board. The rise of student accommodation and the “buy to let” model sees property as a safe bet in an uncertain market. There will be turbulence, but due to the resilient nature of the property market and the previous evidence showing that there is always a recovery in the market, investing in property is a great way to secure your financial future. It would be best to consider this as a long-term investment however, rather than expecting the uncertainty to yield any short-term gains.

Our property development team continues to build in prominent North West areas, to find out what properties you may be able to invest in – speak to our team or get in touch via our contact form.